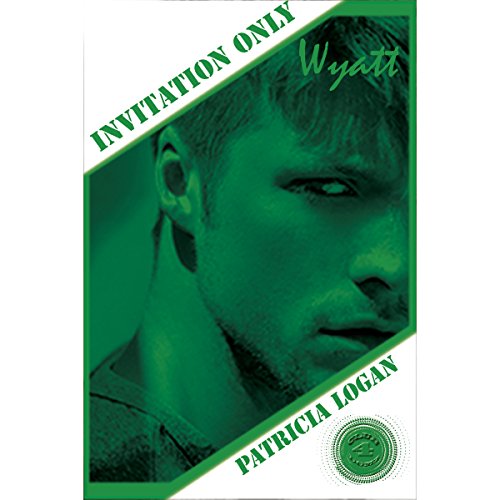 By: Patricia Logan
Narrated by: Peter B. Brooke

Rand Jeffers is Invitation Only's hottest new Dom and he loves handing out punishment to women as well as men. He's been alone a long time and when a devastating beauty walks into his club one night, he's swept off his feet by her boiling hot kisses. He invites Jenny to come back the next night and watch him in action, wanting to explore her interest in his lifestyle.

Wyatt Chambers is a rough and tough long-haired biker and when he rolls into town and turns up at Invitation Only for a night of submissive fun, the Dom he meets in Rand pushes all the right buttons. But when Wyatt's ex-girlfriend shows up and saddles him with a precious little girl he never knew he had, he learns that sometimes along with life's little surprises come the best things: a smokin' hot Dom, an angelic little girl, and a beautiful woman who's just itchin' to take a wild ride with two hot men.