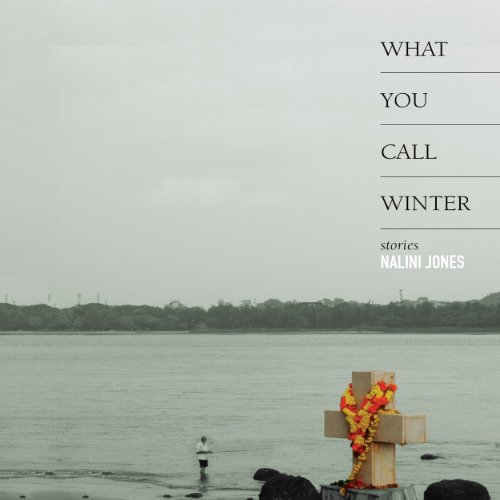 What You Call Winter

By: Nalini Jones
Narrated by: Jenna Berk
Free with a 30-day trial

With this collection of beautifully written, interconnected stories, Nalini Jones establishes herself as a strong, new voice in contemporary fiction. Home to her characters is a Catholic town in India - an India unfamiliar to most American readers - but the tales of their relationships, ambitions, and concerns are altogether universal, capturing the miscommunication, expectations, joys, and losses experienced by families everywhere.

A mother pours her religious fervor out in letters to her son whom she has sent away to seminary. Years after his father’s sudden death in a movie theater, an older man begins to see his long-dead parent riding a bicycle around town. A brash, eccentric aunt speaks her mind and leaves home without a trace, but not without haunting her godson.

Returning home to tend to her mother’s cataract surgery, a daughter wonders how much she should reveal of her new life in the United States. American childhoods, Indian childhoods; love abroad, love at home - the worlds of these characters mirror and refract one another in a play of revelation and secret.

Gracefully and with deep emotional intelligence, Jones vividly evokes the ebb and flow of life across several generations and continents. What You Call Winter is a resonant, beguiling fiction debut.

What listeners say about What You Call Winter