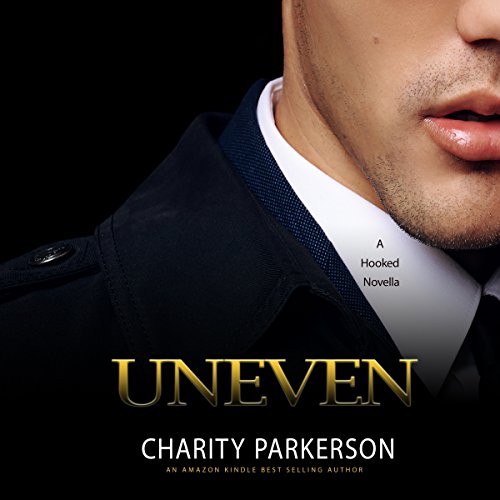 By: Charity Parkerson
Narrated by: Hollie Jackson
Try for $0.00

Holden wants stability. Sam wants the world. They both crave each other.

Since the day Holden walked into the gym where Sam works, Sam has been infatuated. For some reason he can't explain, when Holden's around, Sam can't stop talking. No one else in the world knows as much about him. The only thing he's kept to himself is his hunger for Holden's attention. That is, until the day Sam catches Holden watching him with the same longing.

Holden loves the sound of Sam's voice. He can't get enough of the up-and-coming strongman competitor's time. There's nothing platonic, sane, or calm about the way Sam makes him burn. That's exactly why Holden has kept his feelings to himself. Holden has seen what having a passionate heart does to people, and he wants no part of it.

Holden's reluctance is only one obstacle standing in Sam's way. There's another problem waiting in the shadows and undermining Sam's every attempt at winning Holden's heart. Can they find their way to middle ground or are they doomed to always be uneven?

What listeners say about Uneven

I love it that Charity makes these short MM novella’s because I can listen to them in between the longer ones. The MCs are possessive and a male should be that, a man possessed with the one he loves. And the circumstances around that love, sealed the deal for me. Four stars for the story!

A very quick of a story, seemed to be missing any real depth.

While the narrator, herself, was fine, she didn’t add to the story. I feel like mm stories should have a male narrator.

Short, sweet , hot!! The best attributes to a good love story. I love this genre. Hot, sexy, good hearted guys that will do anything for their man. My favorite kind of read. Keep them coming!!! I'll read everyone and recommend them to everyone I know that loves this genre.