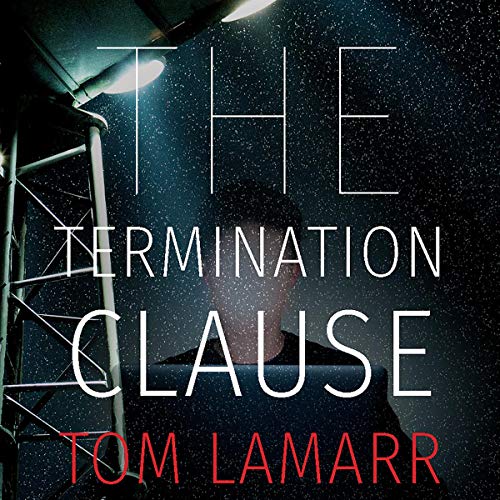 The Termination Clause is a comedy about the nature of art, success, and ambition. A young writer of promise is given an advance of sorts to finish his first novel free from outside pressures. An eccentric app millionaire who knew him in high school wants to "invest in the arts", though Randolph J. Simper's motives become increasingly mysterious as a series of bizarre developments, culminating in the appearance of an assassin, sabotage protagonist Clay Turner. Trying to save his own life, marriage, and reputation while sorting out the mystery, Clay also wishes he'd spent more time reviewing the lengthy original contract, which apparently contained a clause allowing Randolph and three other patrons to purchase life insurance on their investment.

What listeners say about The Termination Clause