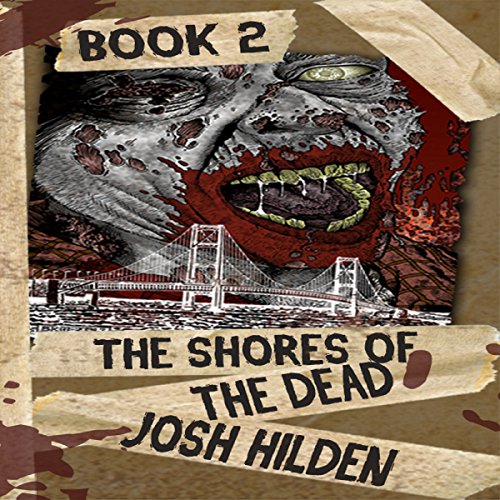 The Shores of the Dead

The Shores of the Dead

By: Josh Hilden
Narrated by: Ken Z.
Free with a 30-day trial

The world is burning and the dead walk the lands. The homes and safe places that have been the places of the living are now empty and broken. Pursued by a force of malevolent evil two groups of survivors race toward the hoped for safety of the Upper Peninsula of Michigan. But in the North the perceived safe haven of White Harbor may not be as safe as its residents believe. As a more human evil plots against the bastion of life and the travelers from the south are tried and tested on their journey the world marches closer and closer to becoming a domain of the dead.

What listeners say about The Shores of the Dead