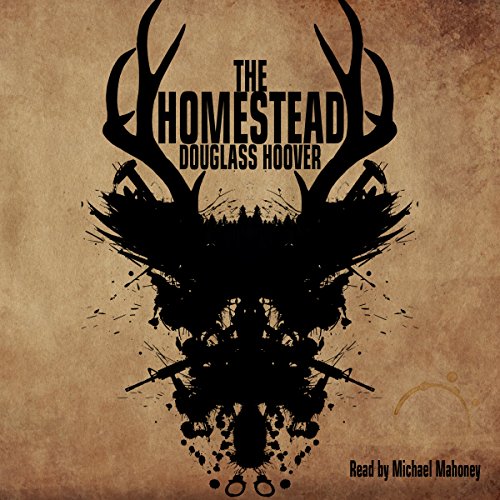 Centered deep in the Alaskan bush, the Homestead offers a primal refuge for young men and women disenchanted by the modern era. Only accessible via helicopter or a series of rugged, treacherous trails, this Thoreauvian utopia stands as a testament to humanity’s ability to thrive in its natural state.

But when a grizzly bear attack kicks off an increasingly violent chain of events, the secrets of the Homestead’s founder, Augustin Stark, risk being brought into the light. As he grapples to keep the family he’s created together, a malevolent outside force joins the fray: one that threatens to destroy not only the community but the people themselves.