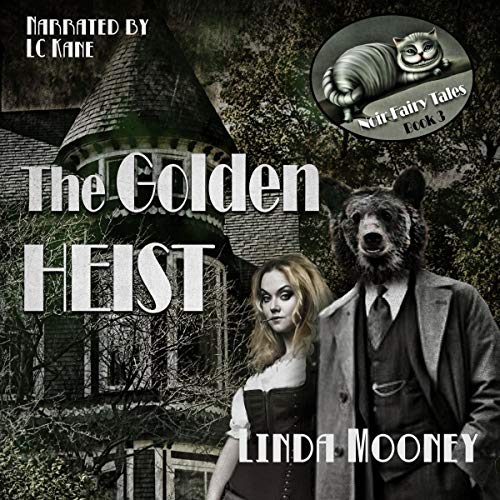 Looking for a quick buck to help feed her addiction, Cressa “Goldie” Locke helps herself to a nice-looking house, hoping to score some jewelry to pawn. She’s perfected the art of small-time crime to keep from getting busted, but this time she may have gotten a little more than she's bargained for. She picked the wrong house...or maybe it was just right.

When she wakes up in a hospital bed, Cressa knows she’s been caught red-handed, and there’s no getting out of it, so she has no other choice than to come clean. She wasn’t expecting the owner of the house to also be a doctor, or for him to actually care for her. Why would he, when no one else ever had?

Dr. Myles Ursa has a soft spot for taking care of those in need. After all, he took an oath when he became a physician. So when he realizes the thief he found in his house is more than just a common criminal, but someone needing help, instead of pressing charges, he vows to save her, against Detective Horner’s advice. But she could also be the golden opportunity the police need to bust the drug dealers for good.

Unfortunately, word on the street is Cressa’s a snitch, and she’s got some big baddies looking for her. Enemies come in all forms, and Myles may have bitten off more than he can chew. But he’s determined to help Cressa turn her life around and clear her name, no matter how dangerous things could get.

What listeners say about The Golden Heist