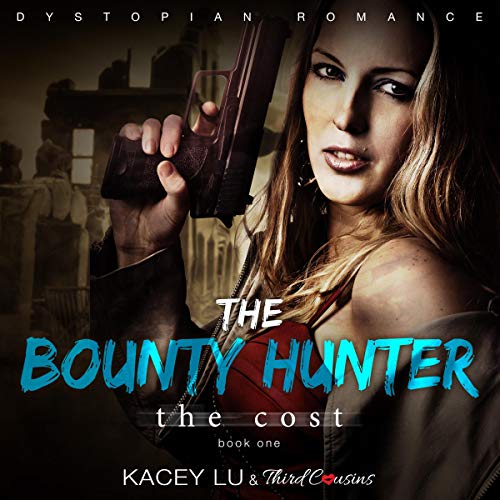 The Cost: A Dystopian Romance

The Cost: A Dystopian Romance

By: Third Cousins,Kacey Lu
Narrated by: Tamara Eastridge
Free with a 30-day trial

When the world government realized that the world was about to be damaged beyond repair, they had to take drastic action. A thousand years later, the last of the population is living without technology and under the strict regulations set by The City of Hope council. The problem is that nobody can fight back. Each person is required by law to have a chip inserted into them at birth. This chip can be deactivated at any time, and once that happens, your life is deactivated with it.

There is a small fraction of people, though, who fight against The City of Hope. They are old worlders, and they've managed to hide for generations and can’t be tracked because they were never chipped. They're the reason that Sarah was forced to become a bounty hunter. They're the reason that the most important thing in her life was taken from her.

When Sarah finds a huge camp of old worlders, she knows that she only needs one to finish paying of the council. But when she chooses to take a girl with wild hair and leave the rest, she doesn't realize that there’s one man who will stop at nothing to get that girl back.

What listeners say about The Cost: A Dystopian Romance