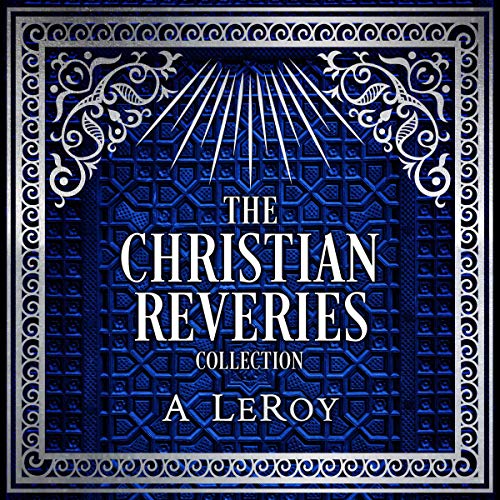 When Heaven Intervenes in the world of men!

A prophetic voice for our age, A. LeRoy's stories encompass otherworldly visions, leaps through time and space, and face-to-face encounters with the Almighty Himself!

But those encounters are made possible only by the loving interventions of Jesus, embodying his role as intercessor and friend before the throne of God. These three tales will transport you from Heaven to Earth and back again....

A tree is torn from his forest home and all that he loves, and brought into the world of men. Loved for a season then discarded on the street, all seems lost. That is until a little boy takes up his cause.

In the words of one reviewer, this story "packs more punch than 12 volumes of theological discourse", as LeRoy combines the traditional Christmas story with themes of death and resurrection, otherworldly revelation, and human courage led by divine calling.

In this traditional Afghan tale, love will undergo many trials with God’s help, even if it comes in the form of a cheeky little mouse!

About to hand over the keys of empire to one Donald Trump, the president's dreams are troubled. But Heaven intervenes with two great angels, an ancient philosopher, and the poetess Maya Angelou.

Taking its ideas from Scripture and its verse forms from Shakespeare, Obama's Dream is a tale of majestic epic sweep, recalling such works as Dante's Inferno or Homer's Odyssey.

What listeners say about The Christian Reveries Collection: Tales of Divine Awakening