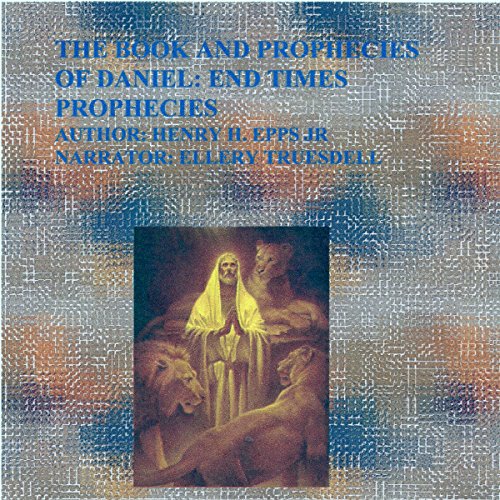 The Book and Prophecies of Daniel

The Book and Prophecies of Daniel

The Book of Daniel is one of the books of the Hebrew Bible and the Christian Old Testament. It is notable for its changes from Hebrew to Aramaic and back. The first part of the book, comprising six chapters, is the story of Daniel set in the courts of Babylonian and Achaemenid Empire during the time of the Babylonian captivity. The remainder of the book contains three visions and their interpretation. There is sharp difference between the fundamentalist view of Daniel and the scholarly consensus.

Conservative Biblical scholars and evangelical commentators hold that its stories tell of real events and real prophecies written during and shortly after the Babylonian captivity by a real Daniel living in the late sixth century BCE. The scholarly consensus is that the Book of Daniel (or at least the last three chapters) was written after Antiochus IV Epiphanes desecrated the altar of the Temple of Jerusalem around 167 BCE.

In this view, Daniel was written in reaction to that incident and the final redaction of the work dates to the second century BCE. For secular scholars, the issue was settled over a century ago, but many Christians do not accept this line of reasoning, looking to Jesus' implicit approval of the book by quoting from it in his teachings.