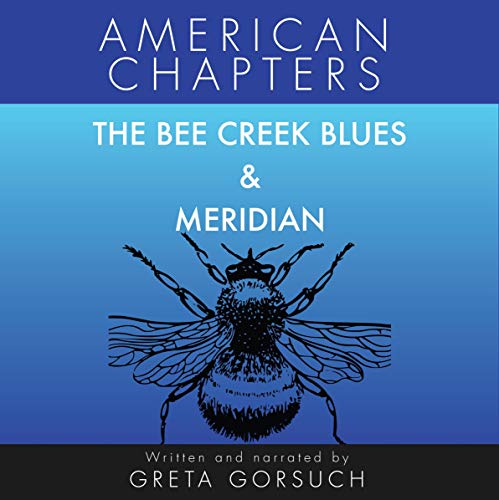 The American Chapters series presents short stories in vivid and easy-to-listen-to 500-word chapters, perfect for English language learners internationally and adult literacy learners in countries where English is commonly used. The audio versions are narrated by the author, an audiobook recording professional.

It is 1934, in the middle of the Great Depression in America. There is no work, and times are hard. Adrian Cooper, a young African American college student from Ohio, has had to leave school because there is no money. He joins CCC Company 1827 to help build roads, dams, and parks. And he belongs to a rare “integrated” CCC company where African Americans work side-by-side with white Americans.

CCC Company 1827 is sent to Meridian, Texas, where it is hot and the sun shines hard all day. The government wants them to build a dam by hand to bring water and hope to the ranchers and townspeople of Meridian. Not all goes smoothly. Some whites in Meridian don’t like the idea of African Americans working on the dam.

Will CCC Company 1827 build the dam? Will Adrian ever go back to school? Will good times ever return?

Follow Adrian as he works alongside his friends and rebuilds his future.

It is present-day Meridian, Texas, and the Meridian Tribune, the tiny local newspaper, needs a new reporter. Young Mr. Bill Wells, fresh from the University of Texas, takes the job. Moving from the big city to a small town (Meridian: population 4,445) brings some surprises, but Bill Wells reports on who he meets and places he visits and brings to life this small and diverse town. He battles alongside the townspeople to keep the local school open and encourages young people in town to learn photography.

Written as a series of newspaper advertisements and stories, we follow young Mr. Wells as he begins to call Meridian his home.

What listeners say about The Bee Creek Blues & Meridian