Children's Audiobooks | Religion & Spirituality | Teen
Madeleine was born on November 29th, 1918, and spent her formative years in New York City. Instead of her school work, she found that she would much rather be writing stories, poems and journals for herself, which was reflected in her grades (not the best). However, she was not discouraged. At age 12, she moved to the French Alps with her parents and went to an English boarding school where, thankfully, her passion for writing continued to grow. She flourished during her high school years back in the United States at Ashley Hall in Charleston, South Carolina, vacationing with her mother in a rambling old beach cottage on a beautiful stretch of Florida Beach. She went to Smith College and studied English with some wonderful teachers as she read the classics and continued her own creative writing. She graduated with honors and moved into a Greenwich Village apartment in New York. She worked in the theater, where Equity union pay and a flexible schedule afforded her the time to write! She published her first two novels during these years—A Small Rain and Ilsa—before meeting Hugh Franklin, her future husband, when she was an understudy in Anton Chekov’s The Cherry Orchard. They married during The Joyous Season. She had a baby girl and kept on writing, eventually moving to Connecticut to raise the family away from the city in a small dairy farm village with more cows than people. They bought a dead general store, and brought it to life for 9 years. They moved back to the city with three children, and Hugh revitalized his professional acting career. As the years passed and the children grew, Madeleine continued to write and Hugh to act, and they to enjoy each other and life. Madeleine began her association with the Cathedral Church of St. John the Divine, where she was the librarian and maintained an office for more than thirty years. After Hugh’s death in 1986, it was her writing and lecturing that kept her going. She lived through the 20th century and into the 21st and wrote over 60 books. She enjoyed being with her friends, her children, her grandchildren, and her great grandchildren.
Read more Read less

A Quote by Madeleine L'Engle

Don't try to comprehend with your mind. Your minds are very limited. Use your intuition.


Madeleine L'Engle
A Wrinkle in Time 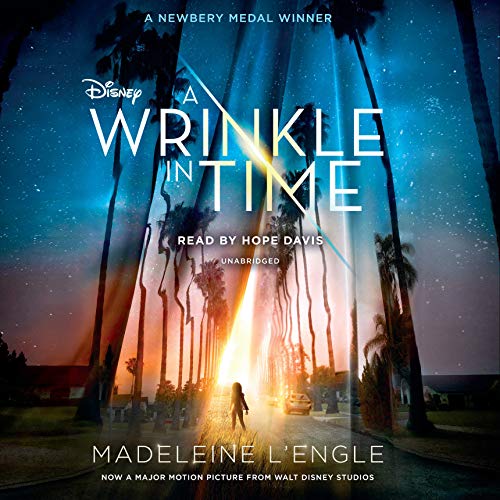 Featured Article: The Best Family Audiobooks for All Ages