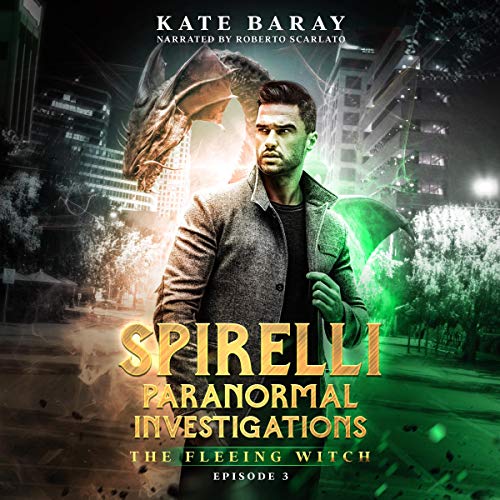 By: Kate Baray
Narrated by: Roberto Scarlato
Try for $0.00

Jack Spirelli describes the Coven of Light as a cult-like organization, with dangerously powerful members and no love for mundane humanity. He was also on record as categorically refusing to involve himself in a case that took him anywhere near the Coven.

Why then had Jack agreed to take the case of a defecting Coven member? His dragon side-kick Marin may not speak to him again - ever. But sometimes the right thing to do isn't convenient, comfortable, or safe. And there was that stash of magical potions he'd been promised for taking the case.