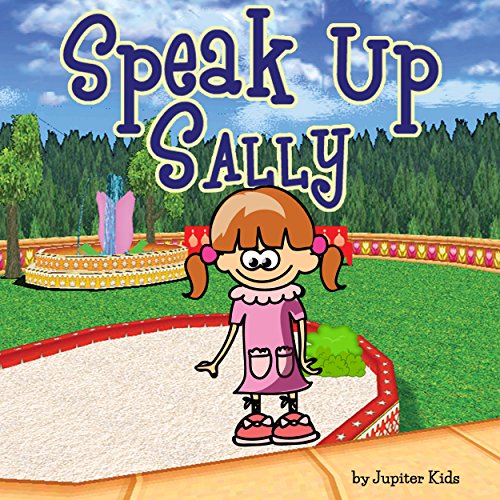 Sally is playing by herself near some bushes on a playground when she overhears two students that are talking about hurting another student. The other kids sound angry and Sally begins to wonder if she should tell an adult about what she heard. She doesn't want the other kids to get mad at her for telling on them, so she isn't sure about what to do. Ultimately, she does make the right decision, even though it is a difficult one.