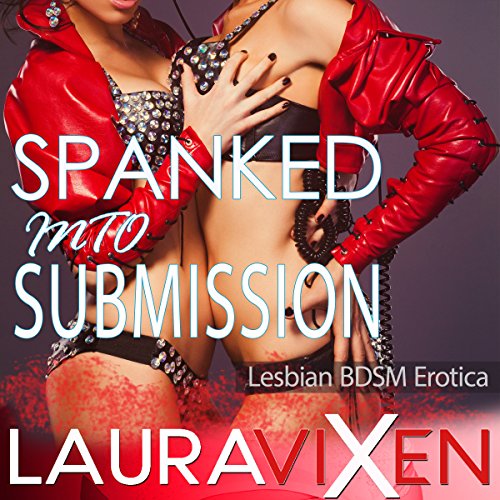 Make them longer & looking forward to more! Great orator, too bad they don't have different people reading the different parts though, that would be great!