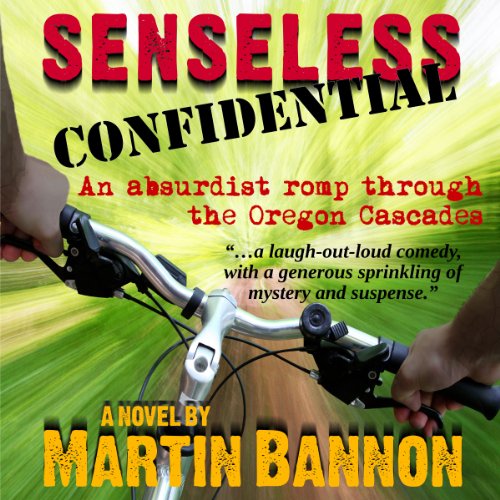 By: Martin Bannon
Narrated by: Brian Allard
Try for $0.00

Nick Prince just wants to go drown his sorrows at the Safari Club and pine for Beth, his lost college love. But before he can do that, his job with the U.S. Census Bureau requires him to face down reluctant respondents in the remote forests of Oregon, who repel him with everything from pit bulls to shotguns.

When a chance encounter in the tiny town of Elwood lands him in the midst of a loopy polygamist clan, it sets off a wild, wacky race to save himself, his job, and his bleeding heart. You won't know whether to laugh or cry as Nick struggles to sort out the multiple warrants and women that stand between him and his sanity.

What listeners say about Senseless Confidential