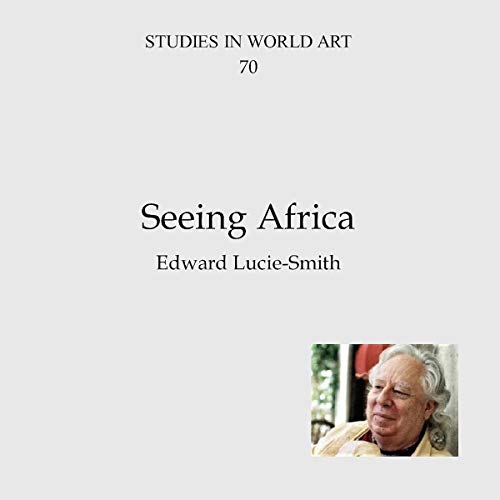 By: Edward Lucie-Smith
Narrated by: Gerard Marquez
Try for $0.00

The Tate Britain’s "display", Seeing Africa - it was hardly big enough to be called a proper exhibition - raised more questions than it answered. Consisting of paintings and sculptures drawn from a single private collection, it aimed to explore the subject of Africanisme through images of African people and African landscape made by European painters who traveled to the Dark Continent at the height of the colonial epoch. That is to say between the 1870s and the 1950s.

The focus of the collection was the vast Central African territory that was first called the Congo Free State when it was the private possession of King Léopold II of Belgium and later, simply the Belgian Congo. Not surprisingly, the majority of the artists represented were Belgian. Most were very minor figures in art historical terms, though there were one or two who were a little better known, chief among them Floris Jespers, best described as a slightly belated Belgian Cubist, with points of resemblance to Fernand Léger.

What listeners say about Seeing Africa