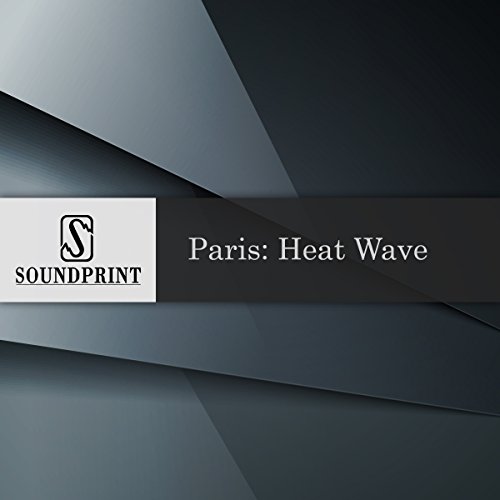 In August 2003, Europe suffered the worst heat wave in at least 500 years. Forest fires raged in much of southern Europe, themselves causing deaths. Crops withered and trees died. One of the cities hit hardest was Paris. Although the high heat started in early August, it was nearly mid-month, after hundreds of people had been killed, before the French government recognized that the heat wave had turned deadly in Paris. Before the heat wave was over, the city’s morgues had to requisition refrigerator trucks just to hold the excessive number of dead bodies. More than 1,000 Parisians had died of dehydration, heat stroke and other ailments caused by high heat, a disproportionate fraction of which were single, elderly women. Producer Dan Grossman tells us the story of the Paris Heat Wave, and the signs that other parts of the world could face significantly increased climate extremes.