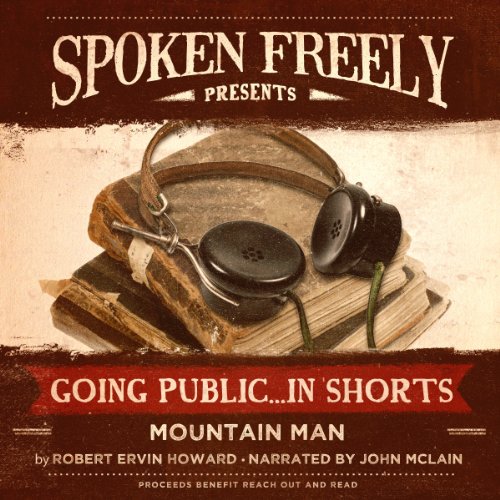 By: Robert E. Howard
Narrated by: John McLain
Free with a 30-day trial

From pulp fiction writer Robert E. Howard, the first story in his most commercially successful series.

A comedic western, "Mountain Man" is about the tall tales and big adventures of Brekenridge Elkins, an exaggerated, cartoonish version of Howard himself. The story first appeared in the March - April 1934 issue of Action Stories and was so popular that other magazines asked Howard for similar characters, giving birth to an entire series full of colorful characters.

Proceeds from sale of this title go to Reach Out and Read, an innovative literacy advocacy organization.

What listeners say about Mountain Man

One of my favorite characters of all time. This was a great voice for him.