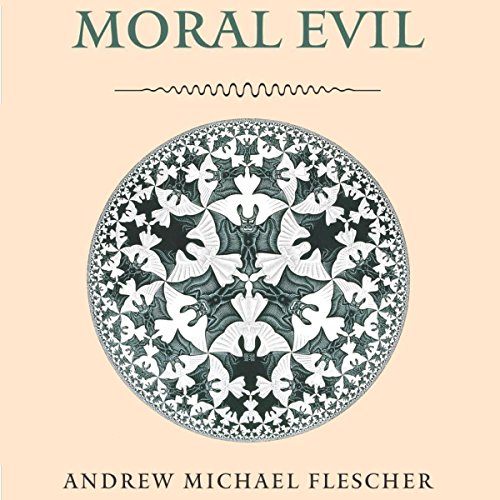 The idea of moral evil has always held a special place in philosophy and theology because the existence of evil has implications for the dignity of the human and the limits of human action. Andrew Michael Flescher proposes four interpretations of evil, drawing on philosophical and theological sources and using them to trace through history the moral traditions that are associated with them.

Flescher eschews the temptation to think of human agents who commit evil as outside the norm of human experience. Instead, through the honing of moral skills and the practice of attending to the needs of others to a greater degree than we currently do, Flescher offers a plausible and hopeful approach to the reality of moral evil.

"In this very important and penetrating study, Flescher explores the resources for thinking about evil in a manner conducive to human flourishing." (Louis E. Newman, John M. and Elizabeth W. Musser Professor of Religious Studies, Carleton College)
"Flescher's analysis is penetrating and ethically unflinching. At the same time, it reflects great compassion. This book ought to be read by everyone who longs for goodness and is pained by its absence." (Diana Fritz Cates, professor and chair, Department of Religious Studies, University of Iowa)