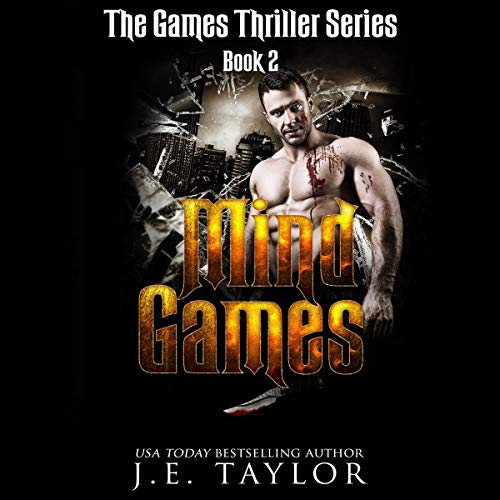 Chris Ryan doesn’t understand why he’s alive. He should have died in the prison he and his stepbrother created. Dying screams and the ring of gunshots still haunt his dreams, and to make matters worse, five years hasn’t erased his passion for Jessica Connor. She left him bleeding on the cold concrete floor, escaping the prison that held her for close to a year. Semi-conscious and close to death, his gaze fell on an apparition of her son. White light filled his skin, healing his wounds and giving him a second chance...and to this day that power still rages within him.

Haunting visions of her daughter’s death drive him out of hiding, and he shows up at her doorstep with the intent of giving her the power to save her cancerous daughter. The power he safeguarded all these years. But his good intentions fall short when they realize he led the vengeful spirit of his stepbrother straight to her.

Cancer is no longer their biggest worry. Now, Chris and Jessica must battle a ghost hell-bent on destroying all of them.

What listeners say about Mind Games