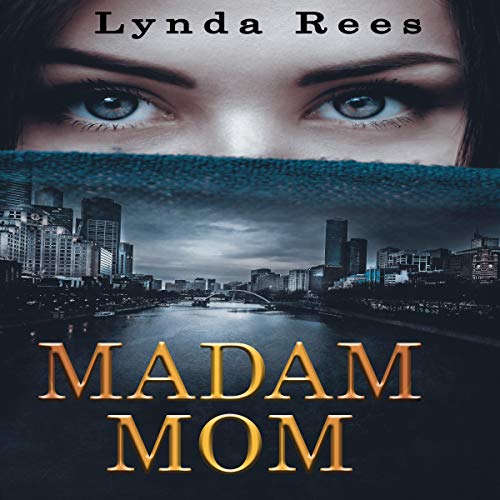 By: Lynda Rees
Narrated by: Miranda Cameron
Try for $0.00

Tisha McClain’s attorney, Sam resents having a spoiled, rich-bitch heiress dropped onto his plate. The sexy, blonde male at the airport is an intrusive buttinski, but appealing. Without revealing identities they share a wild, one-time fling. Unraveling her family’s sordid past, Tisha exposes deception. Proper, business-woman, Mom performed as a stripper and ran a brothel. Dad had managed strip clubs, associated with gangsters, and his brutal execution remains unsolved. Recognizing their misconceptions about each other, Tisha and Sam form a special bond; but Tisha’s been betrayed by men before. Can Tisha get out of an unlawful predicament, evade the killer targeting her, and end the vicious McClain Curse?

What listeners say about Madam Mom