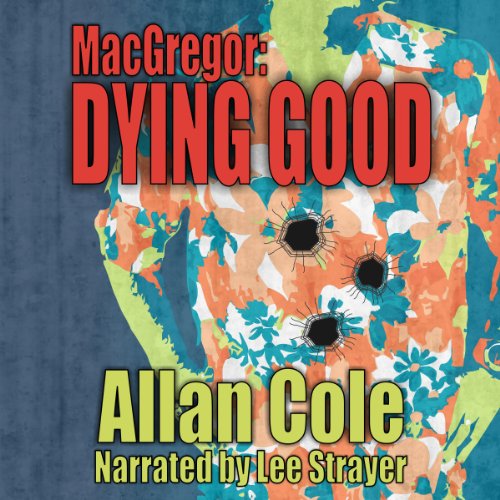 Mac thought he'd seen every human evil. A former Company man, he'd witnessed mass murder and systematic torture. And he'd meted out justice to the perpetrators whenever he had the chance. But now that he was living the idyllic life of a Boca Raton beach bum, he figured that was all behind him.

Then his housekeeper's granddaughter was kidnapped and Mac was plunged into a conspiracy born from the hells, involving an exiled Central American dictator, the Company, and fifty innocent children. By the time he finds out it's almost too late and Mac must become a one-man army to save the day.

What listeners say about MacGregor In: Dying Good