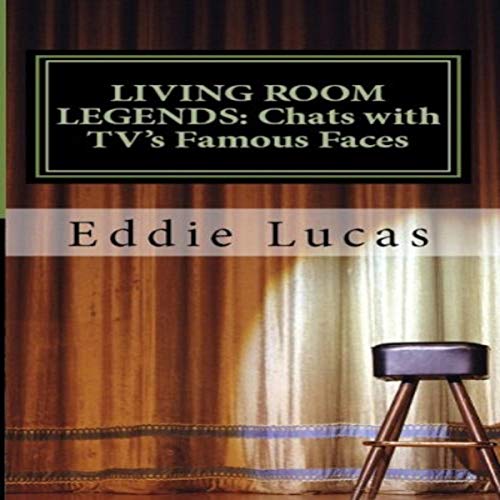 By: Eddie Lucas
Narrated by: Matt Granato
Try for $0.00

Millions of baby boomers world over grew up with the same electronic babysitter - the living room television. Stop any number of people on the street and ask them to do one of the following: recite the preamble to the Constitution, or sing the theme song to the Beverly Hillbillies. If history is any indication, the Hillbillies will emerge the conquering champions.

Television was a special part of our childhood. It whisked us into worlds beyond our own. We were introduced to a flying nun, hillbillies who swam in a “cee-ment” pond, and a household of lovable green monsters who thought themselves the typical American family. We fell in love with these endearing characters and welcomed them into our living rooms with open arms, and to this day, their funny and familiar faces retain a special place in our memories and our hearts.

As a classic television fan and historian, I wanted to delve deeper to find out more about these special friends and go beyond what had previously been written in articles and books to find the answers to questions that casual as well as diehard fans have always wanted to ask. I wished to capture their first-hand accounts and preserve for posterity the historical significance of their time on some of the most beloved shows in television history.

Through this book, I hope that TV fans of all ages will share in my enthusiasm at attempting to capture these golden moments and savor the rich oral history of these small screen classics conveyed by those who were there - and that their memories and anecdotes will continue to enlighten, entertain, and endure for generations to come.