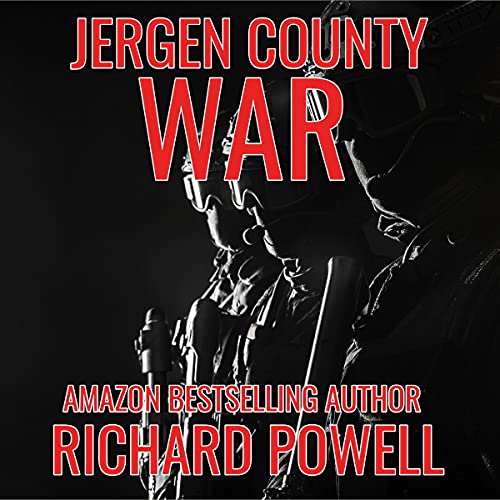 By: Richard Powell
Narrated by: David Karel
Try for $0.00

An uneasy alliance between the Dixie mafia and a Gulf Coast gang erupts in violence!

The Biloxi Crowns need a place away from the coast to produce drugs. The Dixie mafia owns the sites and the political influence the Crowns need. A raid on the county’s first meth lab kills a deputy and reveals this sinister alliance. It also prompts Hector’s family to coerce him back into the criminal underworld.

Meanwhile, a crooked politician uses the botched raid as an excuse to hamstring the sheriff’s department. First, he suspends the sheriff and appoints a replacement favorable to the gangs. When that is not enough to satisfy the gang leaders, he transfers Jordan to the county’s backwater and demotes Urich back to uniformed patrol.

Will these monsters devour the county? Will Hector be sacrificed for his family’s greed? Who will triumph? Join the adventure!