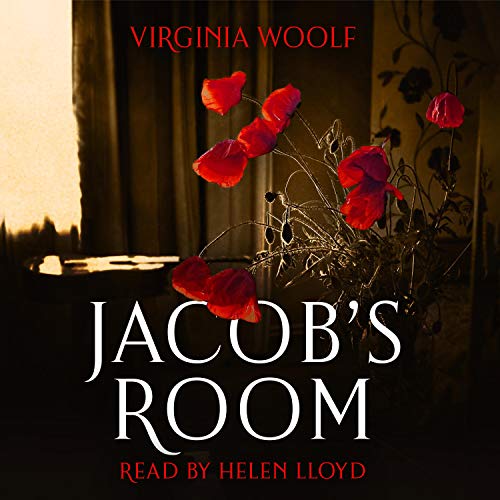 By: Virginia Woolf
Narrated by: Helen Lloyd
Try for $0.00

Jacob’s Room was written in 1922 and is Virginia Woolf’s third novel; the first in which she made a radical shift from the established style of prose narrative writing and began experimenting with the modernist "stream of consciousness style" now so firmly associated with her work and that so shook the literary establishment.

Jacob’s Room is overwhelmingly centered around feelings of absence and emptiness and is a collection of memories and sensations that chart the life of Jacob Flanders, largely observed through the eyes of others. The narrative flows from one topic and one character to another without warning or explanation, and there appears to be little connection between these fragments.

Likened by some to an impressionist painting, Jacob’s Room was far ahead of its time and still appearing strikingly modern almost a century after it was written. It remains a challenging and richly rewarding literary experience.

What listeners say about Jacob's Room