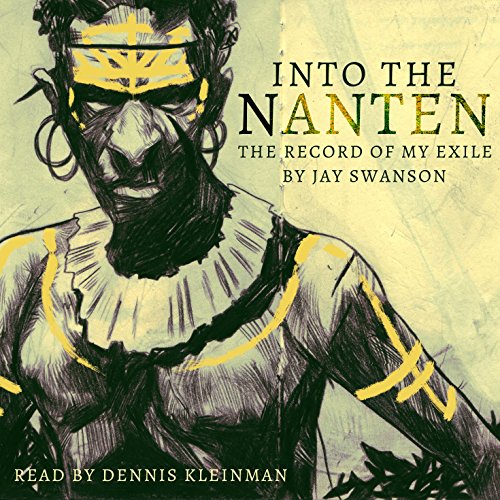 Into the Nanten: The Record of My Exile, Season 1

By: Jay Swanson
Narrated by: Dennis Kleinman
Try for $0.00

Into the Nanten is the journal of Marceles na Tetrarch, a man exiled into the world's most hostile jungle in search of a man he hates, who was exiled there 20 years before him. With four companions, Marceles must face bandits, monsters, cannibals, and worse as he tries to clear his name through valor in the depths of the fallen Nanten Kingdom.

A failed state, the Nanten Kingdom fell to a series of coups around 100 years ago. Marceles has been exiled there as punishment for the murder of a woman by the name of Lystra, a crime so severe that it nearly destroyed his order's relationship with the Old Empire. He reached out to every man who owed him his life in hopes of finding help on his mission. Only four responded.

This is their story: the world's first real-time fantasy story.

Originally told on www.intothenanten.com, Into the Nanten is a story that developed one entry at a time, with a new post nearly every day from September 9, 2014, to March 30, 2015. The second season, Fall of the Arbor King, was successfully funded on Kickstarter on April 9, 2015.

What listeners say about Into the Nanten: The Record of My Exile, Season 1

Cool idea and great execution. Performance was stellar and story keeps you coming back for more. Reader really adds a lot to the story telling.