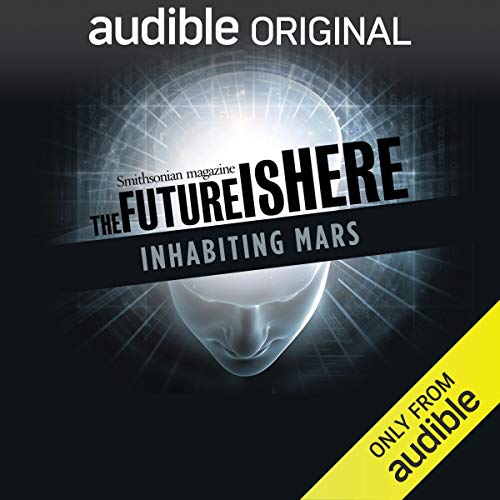 Where will find life beyond Earth? In August of 2012, NASA landed the Curiosity Rover on the Surface of Mars. Through data collected by Curiosity, NASA scientists have determined that ancient Mars could likely have supported life.

In this talk at Smithsonian Magazine's The Future Is Here Festival in Washington, DC, Adam Steltzner, who led the team that developed the Curiosity Rover’s landing system, talks about both the importance of exploration and why figuring out how to preserve our home planet is a great start for some day inhabiting others.