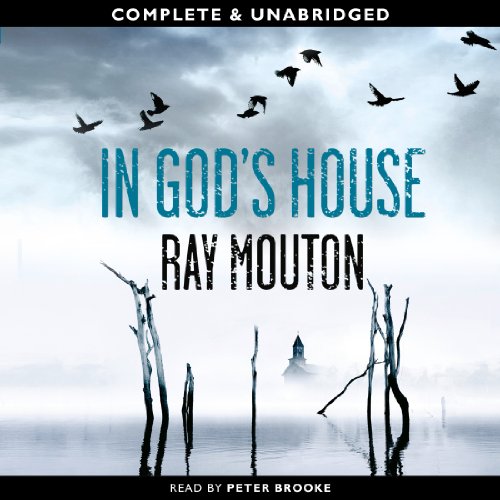 By: Ray Mouton
Narrated by: Peter Brooke
Try for $0.00

This is an astonishing story about one of the great scandals of our time, and one man's epic efforts to put things right, and take a journey through the darker regions of the oldest, richest, most powerful religious institution on Earth: the Roman Catholic Church.

Louisiana, 1984: a promising young Catholic lawyer named Renon Chattelrault agrees to defend the first-ever priest to be charged with committing sex crimes against children. He knows it will be controversial. Most men would stand aside. But Chattelrault is not most men. With the evidence he has gathered during the defence of a man he abhors, he mounts a crusade to expose the vast conspiracy that goes to the very foundation of the Catholic Church and which has allowed those priests who have abused children to continue committing those crimes. For years, Chattelrault lives and breathes a fight for justice that will cost him everything he has.

What listeners say about In God's House