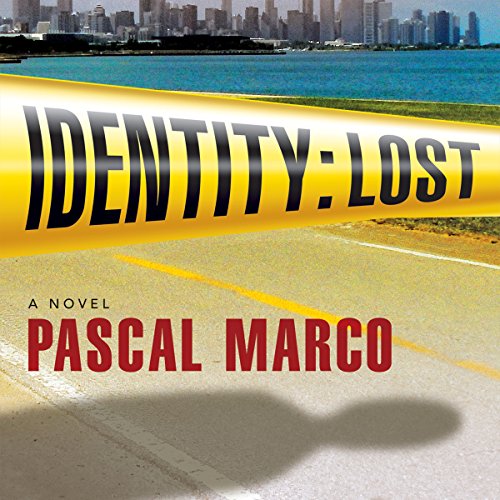 By: Pascal Marco
Narrated by: Tim Campbell
Try for $0.00

It's July, 1975 and an overworked Chicago police force receives a call that an 85-year-old white man has been attacked by a gang of black youths on the lakefront in Burnham Park. Amid public outrage, contentious Mayor Richard J. Daley commands his police to find the killers fast and make the bucolic park safe again.

Uncommonly but fortunately for the police, twelve-year-old James Overstreet steps forward and identifies five of the six assailants and arrests are made. But detectives and county attorneys bungle the case, leaving the judge no choice but to release the accused.

This startling turn of events jeopardizes James's life, forcing the entire Overstreet family into witness protection in Arizona, and creates a nightmare that will haunt the brave witness forever.

Fast-forward thirty years. The stoic young man has grown to become Maricopa County's most feared prosecutor. But his life is about to be turned upside down when paths from the past cross into the present, veering toward a shocking climax.

What listeners say about Identity: Lost

Growing up in Chicago made this book especially meaningful. Picturing every area mentioned by the author was easy to do as his description were so subtle but true. I've listened a couple times already and each time hear a new detail! And Driving time has never gone by as quick! Can't wait for the sequel to find out what Stan is up to these days!

A story that touches on every emotion you have

Of the audio books I've listened to this is my favorite. It was a story that pulls on every emotional thread. Having lived in that time, and knowing the racial biases and seeing the great divide of color and opportunity, of justice and injustice this brought those emotions to the surface and another time and place to now. Wonderful story and beautifully narrated. I recommend this highly.