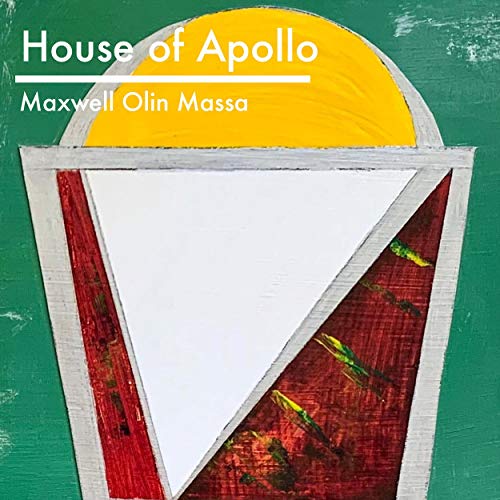 By: Maxwell Olin Massa
Narrated by: Ari Fliakos
Try for $0.00

If you could know exactly how and when calamity would strike, would you want to know? And more importantly, would you tell your insurance company? What if it was something smaller, like the next time you were going to get a bad case of athlete’s foot? Would you let them know then?

In House of Apollo, they already know. The actuaries have won: Big Data predicts it all. At Longshot Insurance, it’s been years since the last claim, and HR has happily eliminated every department but Marketing. But fate cannot be so easily conquered, and when a priest in this temple of rationality meets his Dionysian match, comic chaos ensues.

Like a thought experiment where Orwell drinks with Bukowski and Mervyn Peake transcribes, this novel of ideas is anything but predictable.

Maxwell Massa spent five years in China (including a year-long stint as a Mandarin TV star), only to return to the US and find that - surprise! - intellectualism isn’t really a thing here.

What listeners say about House of Apollo