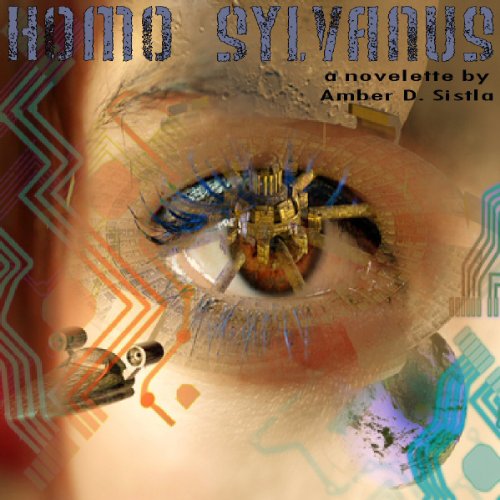 By: Amber D. Sistla
Narrated by: Kimberly Jordan
Try for $0.00

This novelette originally appeared in Jim Baen's Universe. While traveling on a colonization ship, Brennan is desperate to prevent his daughter Tamsyn from inheriting his genetic deficiencies. The consequences of his efforts to illegally modify her DNA affect Brennan, Tamsyn, and the colonists.

About the Author: Amber D. Sistla was born in Oklahoma and now lives in the Pacific Northwest. She has a degree in computer science and has six U.S. and E.U. patents. Her fiction has appeared in Nature, Jim Baen's Universe, Postcripts, Cosmos, Bull Spec, and Daily Science Fiction. She is an active member of the Science Fiction & Fantasy Writers of America.

"In a future in which genetic research is controlled by a religion, Brennan Candler wants to give his daughter, Tamsyn, a chance to live a long life. He agrees to genetic modification from a Methuselah tree but things will not prove that simple. Sistla creates a believable culture and some good characters and I'll look forward to more from this author." (SFRevu.com)

What listeners say about Homo Sylvanus