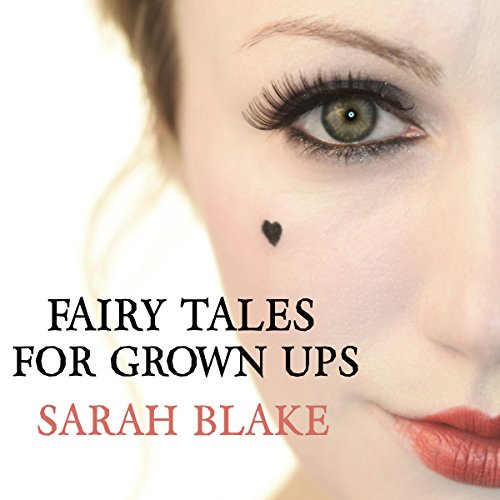 In this trilogy of witty and beguiling tales, you'll meet a shy and scholarly prince, a salon storyteller with a secret, and a modern-day woman who has lost her faith in magic...be transported to a different world, full of wonder and enchantment (that perhaps isn't so very different from our own world, after all).

"The Botanical Prince" - In a small European principality, the botanical prince hides his loneliness behind his academic studies...but is botany enough to save him?

"Madame" - As a sophisticated salon storyteller, who tells fairy tales to naive young debutantes, Madame is quite certain she knows the difference between fact and fiction. However, when one of her young protégées decides on a different kind of life, Madame is forced to blur the lines between the two....

"What You Wish For" - Aren't you just fed-up with fairy tales? The heroes and heroines are precocious, the fairy godmothers are flaky, and none of it matters anyway, because magic doesn't exist...does it?

These stories are based upon the "Fairy Tales for Grown Ups" sell-out stage show by Sarah Blake, whose previous works with the theatre company Cabinets of Curiosity include: "Five Clever Courtesans", "The Ladies in the Garden", and "The Molly Room".

For further information about this production, cast and credits, as well as details of future audiobook productions from Cabinets of Curiosity and Sarah Blake, please visit Sounds Curious at www.soundscurious.net.

What listeners say about Fairy Tales for Grown Ups

I hadn't listed to anything by Sarah Blake before, so wasn't sure what to expect. I'm so glad I took the chance - these are three completely original, and quite brilliant, short stories - novel twists on the tradition of fairy tales. I think what makes them so good, apart from their originality, is that they are not just narrated by a single voice, but rather each one is 'acted' out by a different storyteller. Utterly absorbing. 'Madame' is definitely my favourite.

These 3 fairy tales aimed at adults are nicely read by three different speakers, and you're never quite sure how they are going to end with their little twists. They question if life has to follow a prescribed route and show that really what you get out of life is down to you. Recommended!

These are no ordinary stories ...

Would you listen to Fairy Tales for Grown Ups again? Why?

I will listen to them again, because they are so very worth listening to. Funny, intriguing and life changing. These fairy tales are special.

The lady who believed she was ordinary, because she wasn't.

They were all narrated brilliantly! And so different!

You could do. But I enjoyed hearing each fairy tale on its own.

I would recommend 'Fairy Tales for Adults' to adults young and old. And If you're not into audio books or fairy tales? Don't worry, I didn't think I was either...