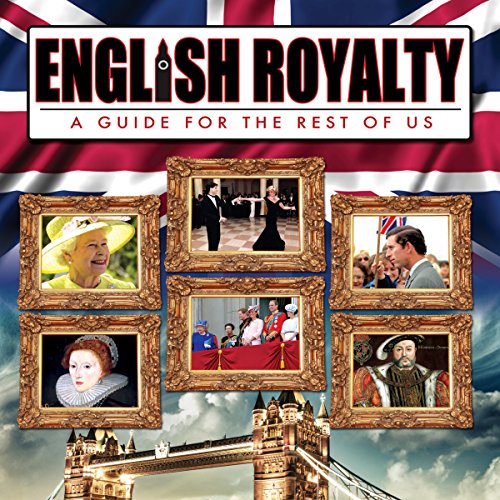 They are the most famous royal family on the planet. They have massive influence, wealth, and power and they once sat at the head of the world's largest Empire - they are the English Royal Family. But what do they do? Where and how did they get their power? Why do they still sit on the throne of a modern 21st century democracy? From beheadings to incest, from war to the United Nations, from mysterious deaths to the splendid regalia of fairy tale weddings - the story of the English Royal Family is one full of intrigue, horror, and glory. It is a fascinating real life soap opera that makes Dallas and Dynasty pale in comparison. Kings, Queens, Princes and mistresses, it's a story you couldn’t write. Their tale is one so complex and misunderstood that to the outsider it can all seem very bizarre, including their strange titles, fanciful clothing and peculiar rituals. All of this and more originated somewhere and tradition has kept it alive. Join us as we unlock the mystery of a family born to rule. We explain their origins as the most aggressive rulers. We unlock the reality of the authority they hold. We delve into who is related to whom and we ask some tough questions about democracy and dictatorship.