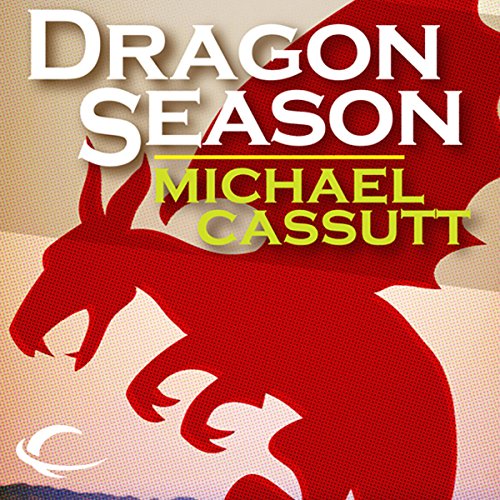 By: Michael Cassutt
Narrated by: Eric Michael Summerer
Try for $0.00

Air Force lieutenant Rick Walsh has just gotten off a 12-hour flight from Guam at the Tucson Airport. All he wants right now is too see his girlfriend, Maia, and maybe have a short rest before reassignment. What Lieutenant Walsh finds instead is a month-old infant and a mystery that spans two universes.

Maia has disappeared, leaving behind her newborn, Gus, a baby with Walsh’s eyes. It seems that a disturbing number of Tucson residents have gone missing as well, and the authorities don’t have a clue. As Walsh races to track down Maia and her possible kidnappers, a conspiracy unfolds as the search leads him deep into the desert and then on to someplace… else. What awaits Walsh in this other land proves sinister and dangerous, and it seems to have its eye on our world.

What listeners say about Dragon Season

I liked the basic premise of the book, but found the story itself a tad predictable. I also felt that the ending was incomplete and could have been better developed.