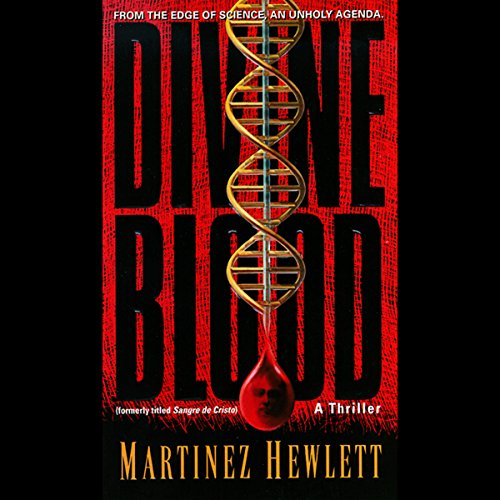 From the edge of science comes an unholy agenda, prompted by the astonishing discovery of a bloodstained burial shroud entombed in the crumbling walls of a historic French monastery. When carbon dating concludes the fabric is from the time of Jesus, a molecular biologist conducts a daring experiment: the cloning of genetic material recovered from the cloth.

Now, two men, Father Laurent Carriere and scientist Josh Francis, are plunged into the center of a worldwide religious and political power struggle. But even as Washington and the Vatican vie for control of the relic, members of a secret society take steps to reclaim the holy artifact that they have sworn to protect by any means necessary.

“Fascinating…takes off like a Tom Clancy thriller.” ( Arizona Daily Star)
“The best combination of hard science and religion that I’ve ever had the pleasure of reading.” (Andrew Greeley)
“A spiritual minefield…exciting and bloody.” (Richard Shelton)