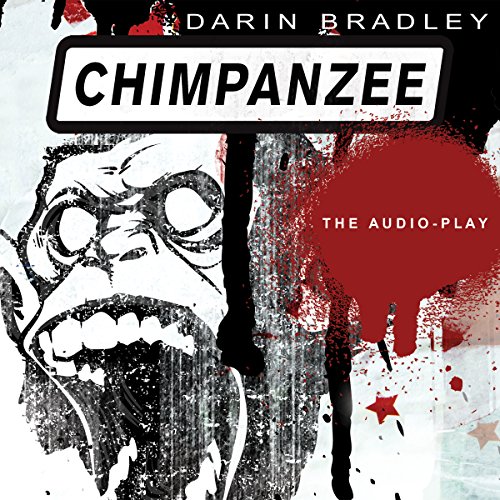 Unemployment has ravaged the U.S. economy. People struggle everywhere, exhausted by the collapse that destroyed their lives. Benjamin Cade is an expert in cognition, and before the flatlined economy caught up to him, he earned his living as a university instructor. Now, without income, he joins the millions defaulting on their loans - in his case, the money he borrowed to finance his degrees. But there are consequences. Using advances in cognitive science and chemical therapy, Ben’s debtors can reclaim their property - his education. The government calls the process "Repossession Therapy". The data Ben’s repossession will yield is invaluable to those improving the "indexing" technology - a remarkable medical advance that has enabled the effective cure of all mental disorders. By disassembling his mind, doctors will gain the expertise to assist untold millions. But Ben has no intention of losing his mind without a fight, so he begins teaching in the park, distributing his knowledge before it’s gone in a race against ignorance. And somewhere in Ben’s confusing takedown, Chimpanzee arrives. Its iconography appears spray-painted around town. Young people in rubber chimpanzee masks start massive protests. As Ben slowly loses himself, the Chimpanzee movement seems to grow. And all fingers point to Ben.

What listeners say about Chimpanzee

is an exceptional work of fiction and performance

The economy has collapsed. The government is overwhelmed, crushed by national and personal debt and the corresponding lack of revenue. Benjamin Cade has lost his teaching job, and like so many others, has defaulted on his student loans. Technology and economics have come up with a solution. If you don’t pay for your education you lose it. Cade must now go through the grueling brain therapy that repossesses his PhD while simultaneously working in a government work detail – translation: chain gang. When they’re done, he won’t be able to remember the things he learned or discovered during his doctoral program.

This innovative novel is not for everyone, but for the right audience is an exceptional work of fiction and performance. Part pedagogy and part Sci-Fi dystopia, the listener is constantly challenged both intellectually and philosophically. Is the American Dream really this banal?

This is not simply a narrated novel; it is a performance piece with multiple voices, music and sound effects. It is generally well done and effective, giving us ambiance when Cade goes to a party, or static when Cade’s education is being blocked. The production is odd at times however, giving unnecessarily long pauses between character dialogue or scene changes. This is sometimes confusing (intentionally?), but not enough to detract from an otherwise excellent and unique performance audio-book. The author is the main narrator and does an excellent job reading his own novel. No one knows the story better than its author. The music is great and you will want to find out who the bands are (listed at the end of the novel).

Pick up Chimpanzee because you want to be challenged, want to think about the future, about real possibilities and important ideas. If you are a lover of Philip K. Dick’s last novels, paranoid and identity confusing, Ray Bradbury’s Fahrenheit 451 or Cory Doctorow’s many near-future dystopian novels, you will likely enjoy this book. At six hours, it is a relatively short listen, but packed with a lot of information. Yes, it is good enough to listen to several times, and you will want to, to catch the nuance and philosophical density. It is not a light listen, you have to pay attention, stop what you are doing, really listen and think about the author’s ideas. You may not agree, but you will appreciate the chance to use your mind for a change.

Audiobook purchased for review by ABR.