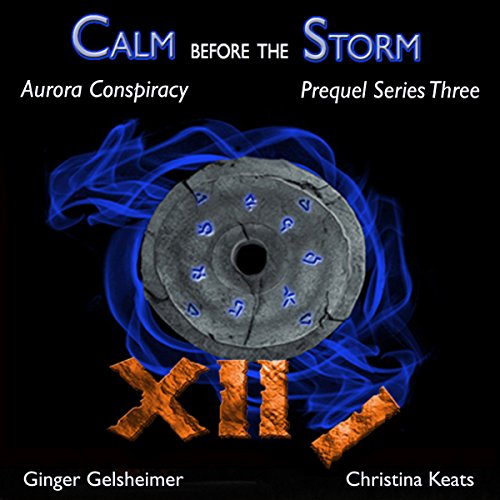 Calm Before the Storm

By: Ginger Gelsheimer,Christina Keats
Narrated by: David Harper
Try for $0.00

Aurelius must follow the ruling of the Erebusian Committee after breaking Doctrine Thirteen. Emily's life depends on it, but there's just one problem - she'll never agree to the terms.

Distraught, after Aurelius sends her home alone, Emily finds another nightmare waiting for her there. She'll have to rely on the help of Syrius, Liza and a sacrifice.

After Aurelius realizes he can't abandon Emily in her time of need, he rushes to Proctor Farm for the big event. Besides an attempted robbery by two infamous brothers, Aurelius and Syrius will have to survive the massive shootout with the Celphian soldiers waiting for them at Proctor Farm.

What listeners say about Calm Before the Storm