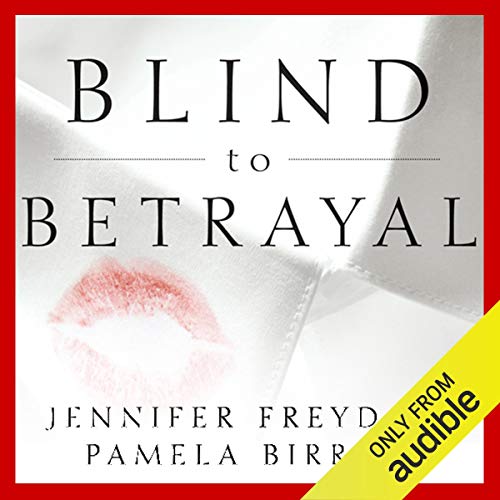 By: Jennifer Freyd,Pamela Birrell
Narrated by: A. Savalas
Try for $0.00

One of the world's top experts on betrayal looks at why we often can't see it right in front of our faces.

If the cover-up is worse than the crime, blindness to betrayal can be worse than the betrayal itself. Whether the betrayer is an unfaithful spouse, an abusive authority figure, an unfair boss, or a corrupt institution, we often refuse to see the truth in order to protect ourselves. This book explores the fascinating phenomenon of how and why we ignore or deny betrayal, and what we can gain by transforming "betrayal blindness" into insight.

In a remarkable collaboration of science and clinical perspectives, Jennifer Freyd, one of the world's top experts on betrayal and child abuse, teams up with Pamela Birrell, a psychotherapist and educator with 25 years of experience.

What listeners say about Blind to Betrayal

This is an excellent book for many who have experienced betrayal trauma &/or institutional trauma. it helped me understand even more & was enjoyable to listen to.

Insightful look into how humans cope with betrayal

Freyd accurately describes and provides individual examples of how and why any of us might react to personal or institutional betrayal.

Interesting but repetitive, including more than I thought necessary about author’s parents’ actions - needed editing.

This book is ground breaking. The research is current and the opinions expressed are solid. A great book that every institution should read.