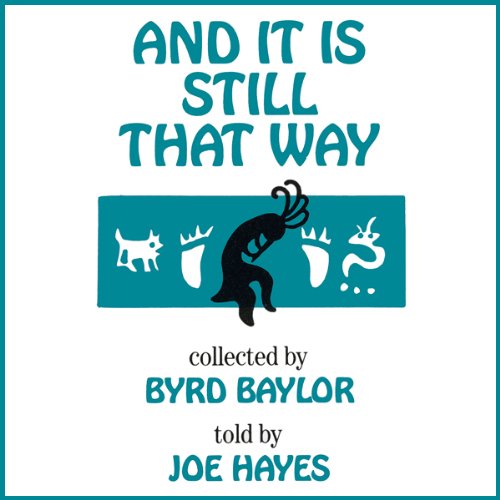 And It Is Still That Way

By: Byrd Baylor,Joe Hayes
Narrated by: Joe Hayes
Try for $0.00

At a school in southern Arizona, Byrd Baylor saw a story about Rattlesnake and how he made the first brush shelter so the Papago people would have shade. This story was told by a Tohono O’odham child. "As soon as I read the story," Byrd said, "I knew I wanted a special kind of book to hold this special kind of story. It would have to be written by children, not tampered with too much by adults."

"The tellings are artfully simple. The ingenuousness that pervades the collection gives it special charm." ( Booklist)

What listeners say about And It Is Still That Way