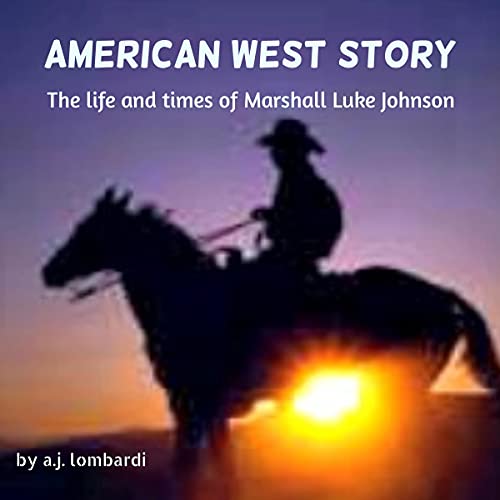 In this thrilling American West series, you will follow Union soldier Luke Johnson through the Civil War and onto his life's journey in becoming a famous federal marshal in Montana territory.

The life and times of Marshall Luke Johnson of Montana territory by new American author A. J. Lombardi is an American West story that will go down as one of the best Western adventures ever told!