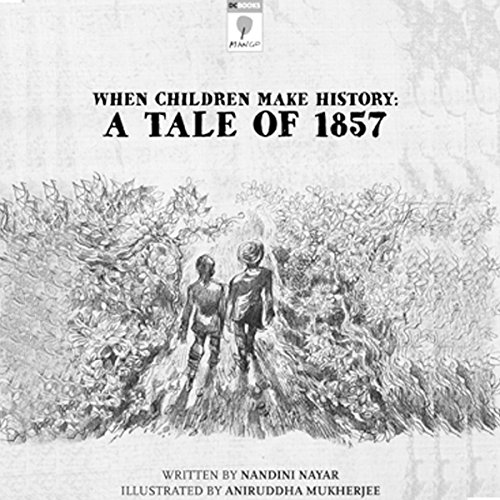 Punkhawallah Hari and Harry, son of John sahib, are unlikely friends who do not care about the differences in their skin color or their social positions. But when the world around them erupts into violence in 1857 British India, where the brown and the white people stand on opposite sides of the fence, the boys are forced to make choices. Will Harry stay loyal to his beloved adopted country, Hindustan? Or will he betray the sepoys and prove, once and for all, that his loyalty lies primarily with his father's country, England? Follow Hari, Harry, and inquisitive little Tara on the adventure of their lives.

very very good story could have been great

A tale about the first war for independence or the great mutiny in india in the 1850s. told from the perspective of an Indian boy. my children loved it. But there could of been more development. it ends abruptly. But overall a vertu good piece of children's historical narrative.