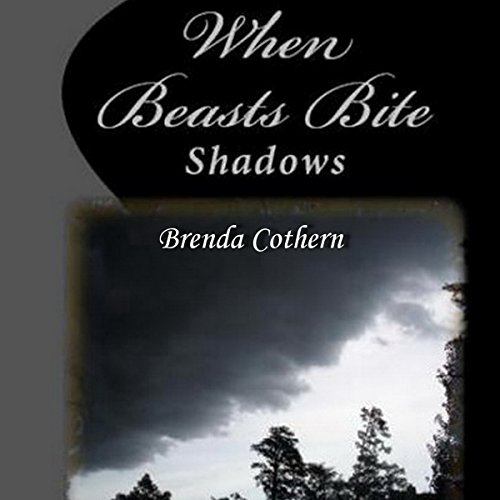 Jordy Mitchell is the bouncer and manager at the Tampa night club Shadows. He's also a garoul who shifts into his panther form whenever he can get away from work to his cabin in Ocala National Forest.

Nick Swanson is the ex-Special Forces marine who has been Jordy's best friend since he went civilian five years ago. A wolf garoul, he and Jordy hit it off from the get go and shared many women over the course of their friendship.

All of that changed when they accidentally touched intimately during one of their encounters, and both realize they enjoyed it. Neither will admit it. Before their friendship falls completely apart over the incident, they attempt to come to terms with their feelings.

However, just as they are starting to be honest with themselves and each other, Jordy, in panther form, is stolen from Nick while in the forest around his cabin. Can Nick rescue his friend and lover before it's too late? Will he be able to make Jordy remember what it is like to be human and to love?

What listeners say about When Beasts Bite

The narrator was ok but didn't really portray the emotions. He mostly just read the story with some energy.