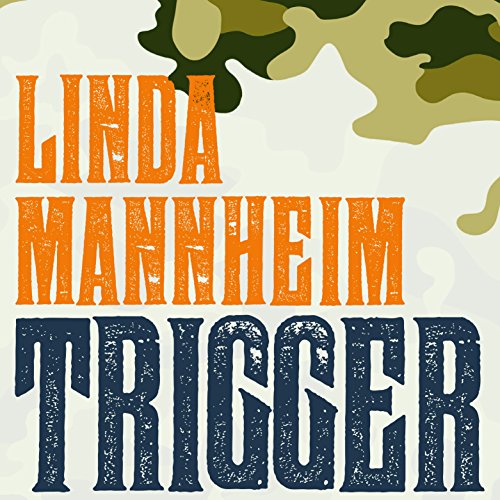 By: Linda Mannheim
Narrated by: Peter Noble
Try for $0.00

In the dying days of South Africa's Apartheid Era, as protests around the world call for an end to minority white rule, Cobus Steyn is on patrol with his local Commando Unit near the isolated Afrikaans village where he lives. His beloved wife Sannie and their young son are at the center of his world and his news comes from Apartheid government broadcasts and alarmist gossip. Warned that terrorists will lay siege by bombing water towers, cutting phone lines, and attacking homesteads, Cobus dutifully spends his Saturdays searching for armed members of the liberation struggle, watching for movements in the bush as he clutches his assault rifle. But when a sadistic Lieutenant baits him, Cobus finds himself battered by memories of the brutality he experienced as a conscript in the South African Defence Force. And as Cobus recollects the rite of passage he endured - starved, humiliated, and berated by his military superiors - he reassesses which side of the war he is on. Trigger is a story about how brutal regimes maintain power and the costs and possibilities of challenging that power.

What listeners say about Trigger