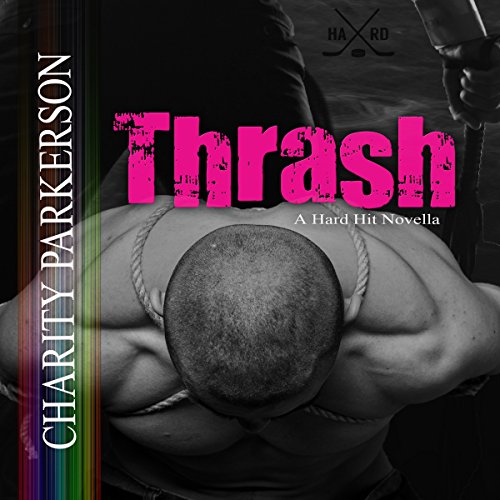 Henley has been perched on the edge of self-destruction for years. Drugs, alcohol, and dark fetishes are only a few of his vices. When the only man capable of controlling him turns his back for good, Henley finally crosses the line, losing everything.

Kieran Steele is considered one of the most ruthless agents in the world of sports. His cutthroat tactics have never failed to land the deal of every athlete's dreams. When he sets his sights on something, he always gets what he wants. What Kieran wants most is Henley.

For years, Kieran has watched Henley from the sidelines, fantasizing. Now, Kieran is the one person who can give Henley what he needs - ice beneath his skates and pain in his bed. But is one man's obsession stronger than the other man's demons?

This book is a great listen. The story is good,the narrator does a good job and overall i really enjoyed it. It's book 3 of the series and worth your time.
HEA