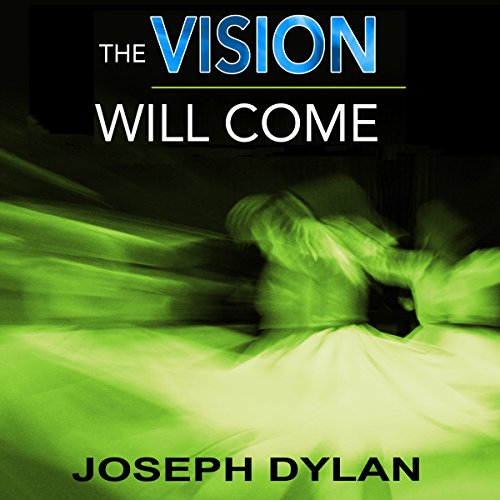 The Vision Will Come

The Vision Will Come

Rebecca Beresford left a hardscrabble farming family and never looked back. It was the best decision she ever made. She became a teacher in Riverton on the Western Slope of Colorado. The worst decision she ever made was marrying John Richards Jr., a bank manager, whose charm and worldly ways were just on loan. It was a debt the whole family would end up paying back.

The first years brought contentment, two sons and a look behind John's dark curtain. He turned to cheating and drinking. And then took up residence inside a bottle he would never leave. His wife became a harder woman than nature intended and his children's memories became lasting scars. They adapted to the new reality the way unhappy family's do. (Shame, secrets and avoidance).

John Jr. (Jack) the oldest became an adult before his time and helped fill the void his father had left as he staggered through life. Brent, the youngest, was good natured, charming and athletic. Rather than bringing his mother pride he reminded her of his father when she first met him causing her worry and unease. Jack, with his academic abilities, was easier for her to deal with. John Sr. went through the alcoholic's progression of hepatitis, bouts of peritonitis and then death. It was never said aloud but it was a relief to everyone. Brent started dating Rachel Hendricks, a beautiful girl who was bipolar and had been sexually abused. It was a meeting that would shape his life. His mother was beside herself. If she could marry the worst man she could find she had little hope for her sons' choices. Even Jack who found and married the perfect girl was suspect. When they married, years later, it was like their father had returned from the dead.

Rachel's ex-husband (and father of her daughter Claire) loomed over their marriage like the darkest night with threats of violence. There was a clock ticking everyone could hear but Brent. He became a great father and Claire blossomed. Rachel found the right medications and stabilized. But everything fell into an abyss of hopelessness. Claire became a pawn, lawsuits and charges of sexual abuse explode in an ending no one sees coming.

Tolstoy said "All happy families are the same but all unhappy families are unhappy in their own individual fashions." Set in the late 50's and early 60's this is one family's story. The characters are real people. The situation is original. And the conclusion is tense, riveting and brings the family together in a way only the tragic can.