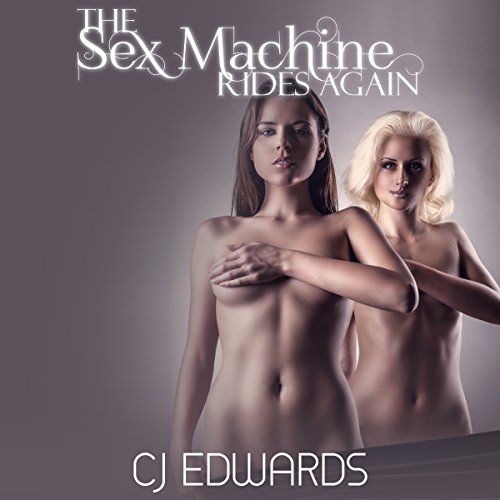 Kevin the engineer was pissed off. He had spent the best years of his life inventing the ultimate sex machine for women and just before he completed it, the woman he had built it for decided their marriage had become boring and left. Well, the machine was now up and running and had surpassed all of Kevin's expectations. When his wife's best friend turned up to collect Sara's belongings, Kevin saw a golden opportunity to give the machine a full run out by putting both unsuspecting women through their paces.

What listeners say about The Sex Machine Rides Again