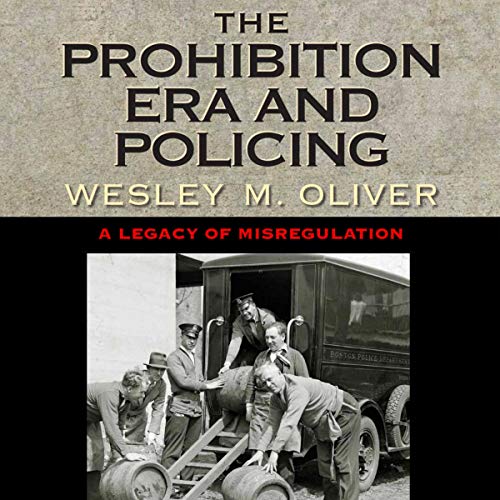 The Prohibition Era and Policing

Legal precedents created during Prohibition have lingered, leaving search-and-seizure law much better defined than limits on police use of force, interrogation practices, or eyewitness identification protocols. Intrusive searches for alcohol during Prohibition destroyed middle-class Americans' faith in police and ushered in a new basis for controlling police conduct. As Prohibition drew to a close, a presidential commission awakened the public to torture in interrogation rooms, prompting courts to exclude coerced confessions irrespective of whether the technique had produced a reliable statement.

Prohibition's scheme lingered long past the Roaring '20s. Racial tensions and police brutality were bigger concerns in the 1960s than illegal searches, yet when the Supreme Court imposed limits on officers' conduct in 1961, searches alone were regulated. Interrogation law during the 1960s, fundamentally reshaped by the Miranda ruling, ensured that suspects who invoked their rights would not be subject to coercive tactics, but did nothing to ensure reliable confessions by those who were questioned. Explicitly recognizing that its decisions excluding evidence had not been well-received, the Court in the 1970s refused to exclude identifications merely because they were made in suggestive lineups.

"Oliver does what historians do best — demonstrate how our present circumstances are profoundly shaped by our past, and how we might imagine a better future." (Kenneth W. Mack, Harvard Law School)

"This is an important and provocative book." (David Alan Sklansky, Stanford University)

What listeners say about The Prohibition Era and Policing