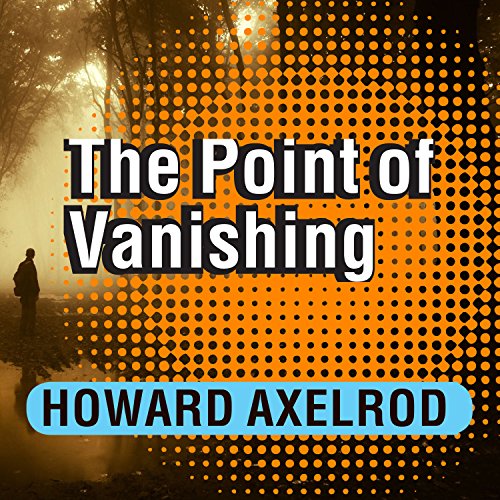 The Point of Vanishing

On a clear May afternoon at the end of his junior year at Harvard, Howard Axelrod played a pick-up game of basketball. In a skirmish for a loose ball, a boy's finger hooked behind Axelrod's eyeball and left him permanently blinded in his right eye. A week later, he returned to the same dorm room, but to a different world. A world where nothing looked solid, where the distance between how people saw him and how he saw had widened into a gulf.

Desperate for a sense of orientation he could trust, he retreated to a jerry-rigged house in the Vermont woods, where he lived without a computer or television, and largely without human contact, for two years. He needed to find, away from society's pressures and rush, a sense of meaning that couldn't be changed in an instant.

"A vibrant, honest, and poetic account of how two years of solitude surrounded by nature changed a man forever." ( Kirkus)

What listeners say about The Point of Vanishing