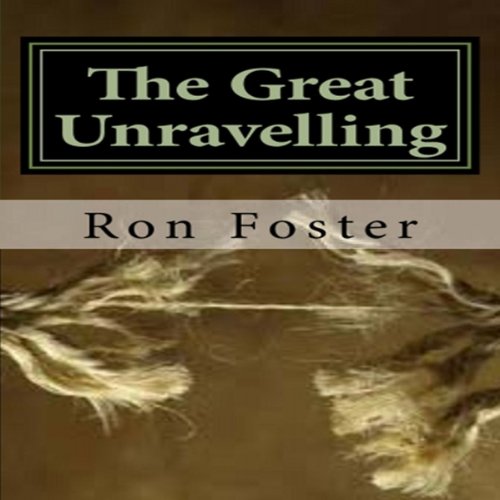 By: Ron Foster
Narrated by: Phil Williams
Try for $0.00

This is the first in a series of stand-alone, interconnected short stories for preppers. In this particular installment, a prepper survives a nuclear electromagnetic pulse (EMP), which has devastated the electrical grid. Cars and trucks can still move in most parts of America, but they can't get any gas. The threat of bioterrorism looms as the U.S. and its allies go to war and our technology-dependent society is stopped dead in its tracks. Martial law and global famine have begun. Can the characters survive? Could you? Where does this post-apocalyptic tale go from here?

This audiobook is told from the perspective of a prepper thinking about how he is going to deal with the current post-apocalyptic situation and the disintegration of society.

What listeners say about The Great Unraveling